Over the months of March, April and May, the entire Sidekick group took part in a massive ‘Ascent challenge’! This was all about getting outside, getting active and getting up above sea level!

Sidekick’s Ascent theme was first launched at the team conference in November when Jamie Fitzgerald set us the challenge. Outside of his business career, Jamie has walked unaided to the South Pole, captained rowing crews against Cambridge and Oxford University while studying, and he holds the world record for rowing 5000km across the Atlantic Ocean! Jamie has also walked the length of the country with hundreds of at-risk teenagers and hosts the TV documentary series First Crossings and Intrepid New Zealand.* Funnily enough, heights weren’t really his thing, and he had to overcome his fears and get out of his comfort zone, so he had a chat with Edmond Hilary about aiming higher! With all this experience ascending, setting goals and working with experienced mentors, this made him the perfect guest speaker to kick off this ascent theme within our group.

We wanted this ascent theme to flow into 2022. Having a well rounded lifestyle is a huge part of individual performance and team motivation, so we’re all about encouraging our team to get out and about and away from the screen for a while. Using Strava, our team tracked bike rides, walks and runs to measure how much vertical ascent they achieved. It was a friendly competition (but with a fierce competitive edge) as our team battled for top spot! With 8 offices all across the South Island, there was no shortage of mountains to ascend; Southern Alps, Port Hills, the Remarkables (just to name a few!)

Our winner was Demetri from Sidekick Queenstown, who both on foot and on bike, utilised the plethora of peaks surrounding Queenstown to climb 17,076m in elevation (which is almost up Mt Everest twice!). The entire Sidekick team recorded 104km of elevation as a group, which is high enough to get into the thermosphere (which is where satellites orbit earth!)

We also had spot prizes running each week to make sure the whole team were able to be in the running for some prizes (and not just the mountain goat Demetri!)

The team also got very creative with some incredible photography on their travels. All of these pics are included below for you to check out, and maybe for a bit of inspiration to encourage your team to do some ascending and check out some of the most beautiful spots New Zealand has to offer (we couldn’t recommend it highly enough, pun intended!)

Our next challenge is a part of Move your butt June and is titled “Going the distance”. We’ll be sharing plenty of updates, but more details coming soon!

*Jamie’s blurb was sourced from (inspiringperformance.co.nz/about/jamie-fitzgerald/) so you can check out their site to find out more about him.

By |June 10th, 2022|Comments Off on Sidekick’s Ascent Challenge! 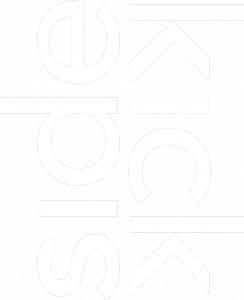 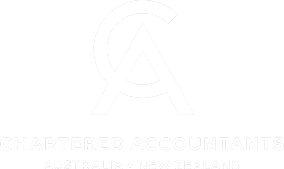